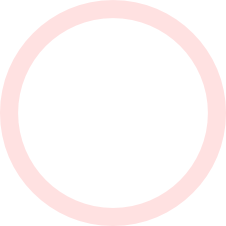 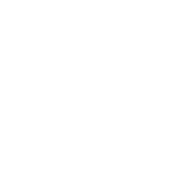 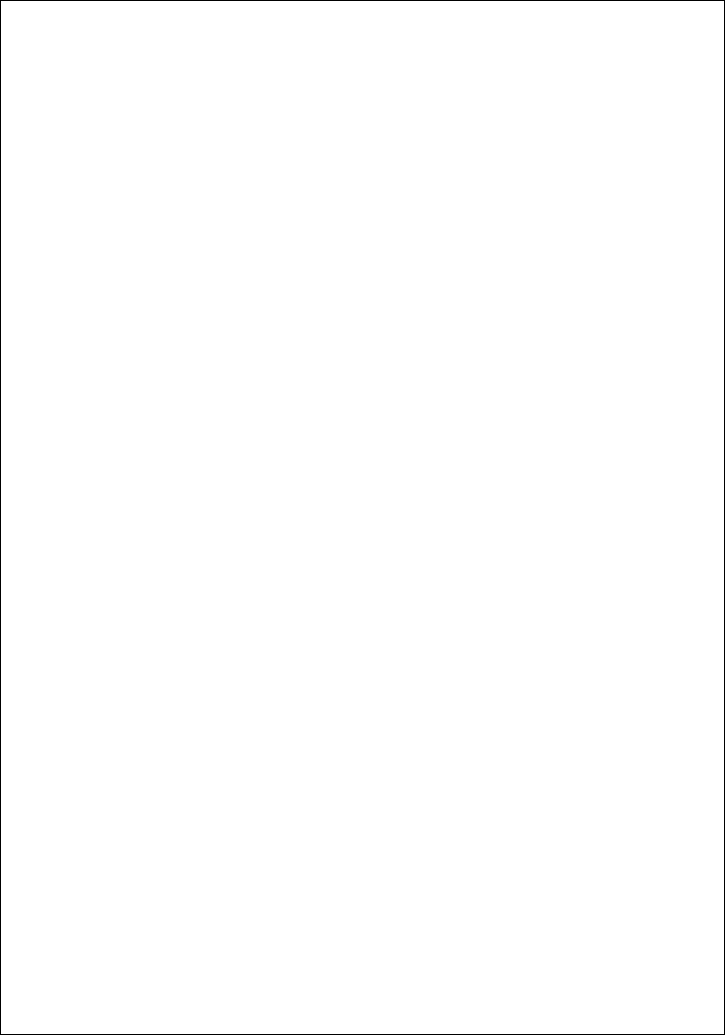 Played in April in challenging conditions for playing tennis. As always the enthusiasm and competitiveness of the tournament made it a great event with Locks Heath coming out on top on what was a very hard fought match.

A special mention must go to Trevor Spence, the team captain, for getting the team together and sorting everything out so all we had to worry about was playing. Thank You Trevor.

The team was Roger Gray, John Langrish, Mike Byrne & Trevor Spence the ladies were Carole Ablitt, Sarah Gray, Janet Ayling & Mary Quinn.  We have proved that on that particular day, we were the best team in this area, .........again.

I must mention the friendly and welcoming atmosphere at the Warsash Tennis Club that makes this such a great tournament to play in. Thank You Warsash.

The first Men’s Doubles Tournament played for a long time was held on Sunday .  The bright sunny day and good turn out, provided a high-quality competition played in a friendly but competitive spirit.

The worthy winners were David Skeete and Chris West who beat Geoff Tarvin and Jon Tims in a close match.

It was good to see some members who do not normally play in competitions taking part, and everyone enjoyed the morning.

There were some good individual performances especially from Josh Langrish, who was again unlucky not to be in the final and a special thank you must go out to Bill Evans who stepped in at the very last minute.

However, the player of the tournament for me was Chris West. Chris did not expect to win this event but improved as he progressed through the tournament and peaked at exactly the right time and I think everyone there will agree an admirable winner. Congratulations Chris.